Post Traumatic Stress Disorder (or PTSD as its commonly known) is a condition whereby a particularly stressful event triggers emotional responses long after the event has occurred. What happens when the event is occurring is that in this state of hyper-vigilance (when the body feels under threat) the brain encodes all the sensory information that is present in that moment (ie. visuals, smells, sounds, possible tastes and most importantly feelings) and stores this information for future use (as a protective mechanism). This stored information is then called upon any time you experience similar stimuli and a part of your brain called the amygdala is instantly triggered to awaken the same stress chemicals in the body. For some people this way of living being hyper-alert becomes a part of their day to day life and they live in an anxious state where their central nervous system is compromised.

I had a war veteran recently visit me who had trouble sleeping. As soon as we engaged in conversation it became apparent that he was suffering from PTSD (undiagnosed). He was 70 years old and this man had been carrying the trauma of the terrors he had witnessed at war for 45 years! He said the GP had been no help and he had refused to see a Psychiatrist as he did not want to be medicated. It became clear that the weight of living with this trauma had affected his whole life – family, friends and relationships. He had closed himself off from the world and when he was in the grips of the PTSD symptoms he would sit in a dark room for 2-3 days at a time. With the use of the Havening Technique we worked on some painful memories from his time in service. By the end of our first session he couldn’t recall the memories. He smiled and said he would update me.

I didn’t hear from him until a couple of weeks later – he told me that he didn’t know how to explain it but the session had been ‘fruitful’ and he had been feeling a lot better within himself, as if a weight had been lifted. This demonstrates the power of Havening – one session cleared a lifetime of trauma for this war veteran who is now free to live his life in the moment rather than being stuck in the past.

We have all experienced trauma of some sort in our lives, big or small, but what these things all have in common is that they attach themselves to our psyche and from that moment onwards it informs our choices (in terms of what we choose to do or not do, situations we put ourselves in or choose to avoid). With neuroplasticity of the brain (meaning our brains are plastic and CAN change) we can choose to take control and overcome the fear response and anything that is holding us back, meaning that we start to live life on our OWN terms – it is very empowering as you can see from the case above. All it takes is making a choice to make a change! 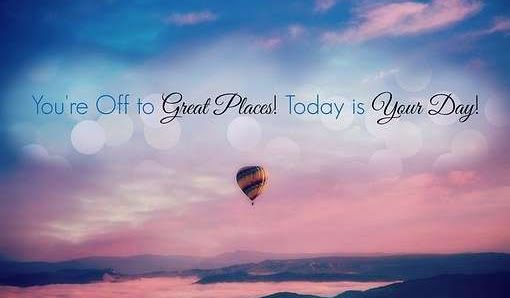